The Kids of Tracey Ullman's Show: Prince George lookalike is set for stardom 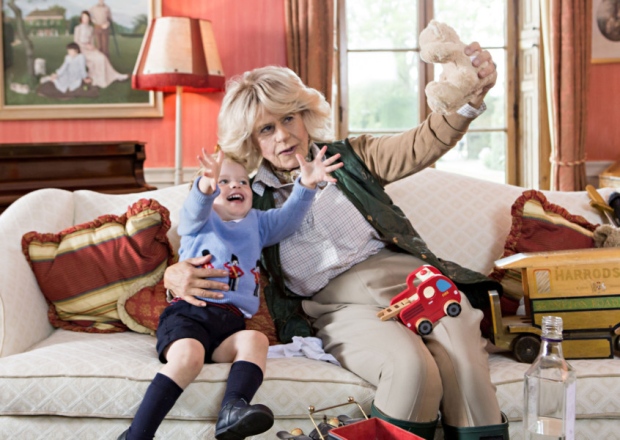 A little TV star from Biggleswade got his big break playing Prince George on the Tracey Ullman Show. 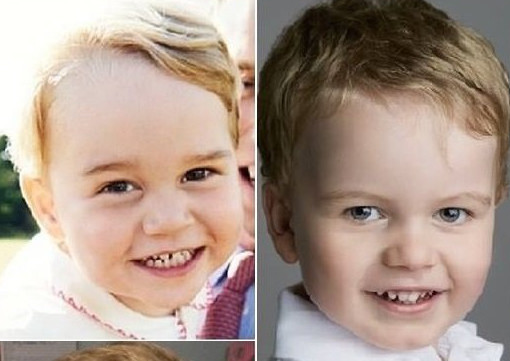 Filmed on location in Hertfordshire, Joshua had great fun playing the Prince – whose Royal relatives cope with babysitting him!

“We got involved because Joshua is with a casting agency, I told them he had a likeness to Prince George and he got the part.”

Helen travelled to the stately set with her dad to help keep Joshua calm during filming in August.

She said: “Joshua was only two at the time but he was actually relaxed and enjoyed being on set.

“I didn’t realise that he was considered a principle in it! He had his own dressing room and a trailer with his name on the door!”

Filming followed strict regulations regarding children – and Joshua was only allowed on set for five hours maximum a day, with filming lasting for no more than 15 minutes at a time.

And as for the big star of the show?

Helen added: “Tracey Ullman was really lovely! I was so relieved because I’d worried that she might be a pre-madonna as she’s quite an important figure, but she was very good with Joshua!”

Joshua is currently with an agency and enjoying working on small modelling jobs.

>The Tracey Ullman Show next airs on BBC One on Monday at 10.45pm.