Exclusive: Corporation confirms another series for the legendary comic - so Judi Dench, Camilla Parker Bowles and Maggie Smith look out... 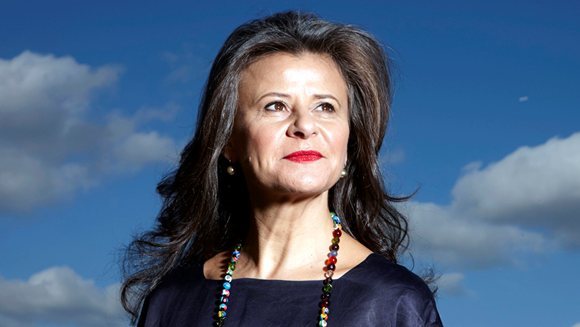 Tracey Ullman’s Show has been recommissioned for a second series, RadioTimes.com can reveal.

The legendary comic will be bringing back more of her surreal and satirical comedy for a new run, probably next year.

Ullman made a successful return to BBC1 at the beginning of January after a break of 30 years, and the series garnered critical acclaim and consolidated audiences of more than 4m viewers in a late-night slot.

A mix of sketches, celebrity impressions, song and dance, the show played to her strengths as an impressionist and comedic social commentator, and included impressions of Dame Judi Dench (below) as a kleptomaniac hooligan and German Chancellor Angela Merkel as a vain sex kitten. 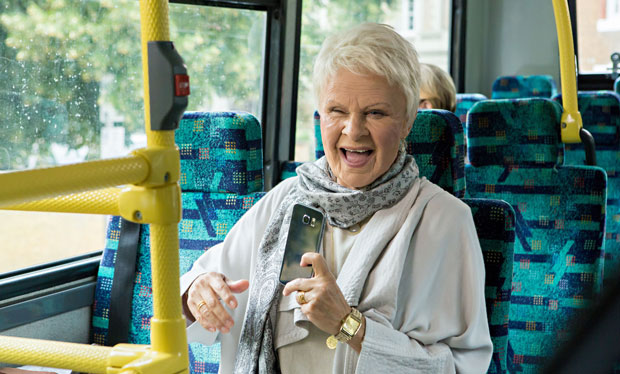 Maggie Smith also fell under Ullman's comedic gaze and was portrayed in a series of sketches auditioning for various roles.

The comedian also poked fun at the British Royal Family with pitch perfect impressions of Camilla Parker Bowles and Carole Middeton, mother of the Duchess of Cambridge. 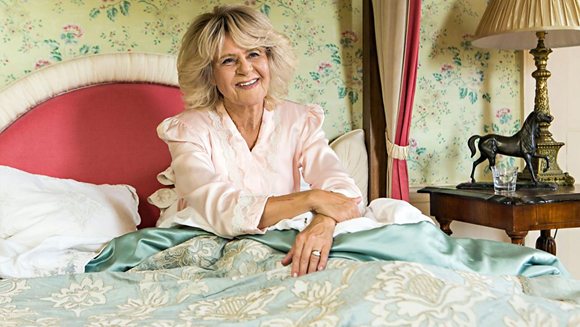 Ullman said: “It has been a pleasure being back at the BBC, and I am thrilled to get the opportunity to write more shows with my brilliant team. The warm reception from the British public has meant a lot to me personally. I want to thank them and let Dame Judi Dench and Chancellor Angela Merkel know I couldn’t have done it without you girls. Here’s to Season two.”

Shane Allen, the BBC’s controller of comedy commissioning added: “Tracey’s triumphant return to British television was a big hit with the audience, she’s such an exceptional talent at the top of her game. The new series will have plenty more surprises and finger on the pulse characters and impressions that hold a fairground mirror up to modern British society, politics and celebrity.”