My fellow Americans, Tracey makes her triumphant return to US screens on HBO starting Friday, October 28, 2016 at 11pm!

It should be noted that 2016 marks the 20th anniversary of Tracey's hit HBO series Tracey Takes On... making this all the more special. 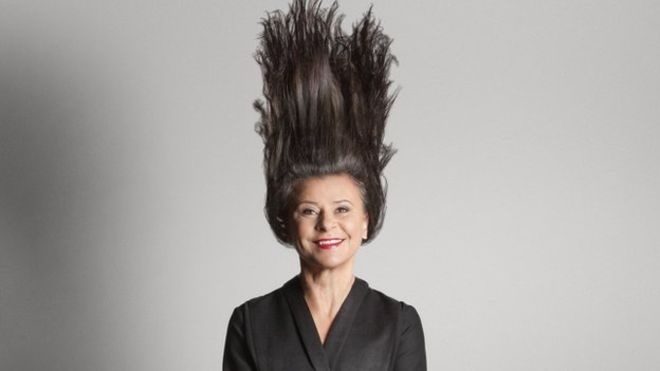 Tracey Ullman is returning to HBO in Tracey Ullman’s Show, a six-episode sketch comedy series which aired on BBC One in the UK earlier this year. HBO also has set several comedy stand-up specials headlined by Jerrod Carmichael, the network’s stars Pete Holmes and T.J. Miller as well as All Def Comedy to premiere over the next several months.

Tracey Ullman’s Show, which will premiere on HBO October 28 at 11 PM, features Ullman playing various characters, both everybody and famous faces, including Dame Judi Dench and Angela Merkel, among others. Ullman’s similarly-themed HBO series Tracey Takes On... ran for four seasons and garnered six Emmys.