Series 2 of Tracey Ullman's Show will premiere on BBC One Friday, 3 February at 9:30 PM! 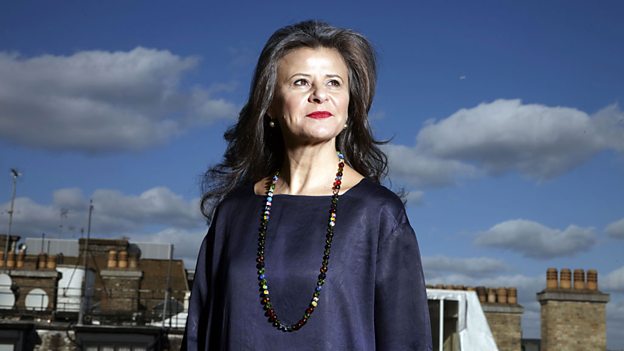 All of British life is here in the new series of Tracey Ullman’s Show. Delinquent Dame Judi Dench is back, but will being a national treasure be enough to save her this time?

Nicola Sturgeon has her sights set on more than just Scotland; and Doctor Peluzzi can cure your bad knee and make you run faster than anyone else (but if anyone asks you to pee into a cup, get a friend to do it).

There’s also a heartfelt song from Angela Merkel: she’s all on her own (apart from Birgit her faithful stylist - and a million refugees). With a guest star appearance from Ben Miller as Rupert Murdoch.