Comedian Tracey Ullman: Judi Dench has been very kind about me playing her

TRACEY Ullman’s back for a second series of her sketch show which, much to her relief, has Judi Dench’s seal of approval. 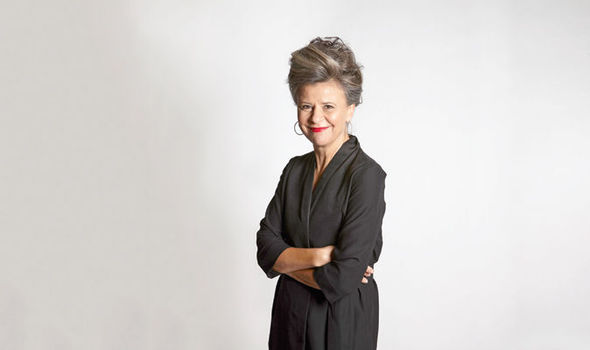 Tracey Ullman’s triumphant return to British TV last year in a new sketch show was dominated by two impersonations in particular, both of them quite daring. Tracey’s take on German Chancellor Angela Merkel and Dame Judi Dench were uncanny – she got the look, the voice, the mannerisms. But depicting national treasure Dame Judi as a mischief-making kleptomaniac and Merkel as a silly flirt obsessed with her sex appeal was a cheeky risk.

The good news is that Dame Judi found it funny. When we meet to discuss the second series of Tracey Ullman’s Show, Tracey informs us that she’s only had positive feedback for the series, her first on British television for more than three decades.

“All of these celebrities have been incredible sports about it – especially Judi Dench,” says Tracey, 57. “She’s been very kind about me playing her, and her daughter, Finty, has said they think it’s great. So I’m glad I’ve got her seal of approval.”

And even if she hasn’t had feedback from Merkel, Tracey has had the thumbs-up from some of Merkel’s subjects, as well. “I was out with my daughter having dinner and we had a German waiter who said, ‘I want to thank you for portraying a good, mainstream, funny German character on British television,’” recalls Tracey. 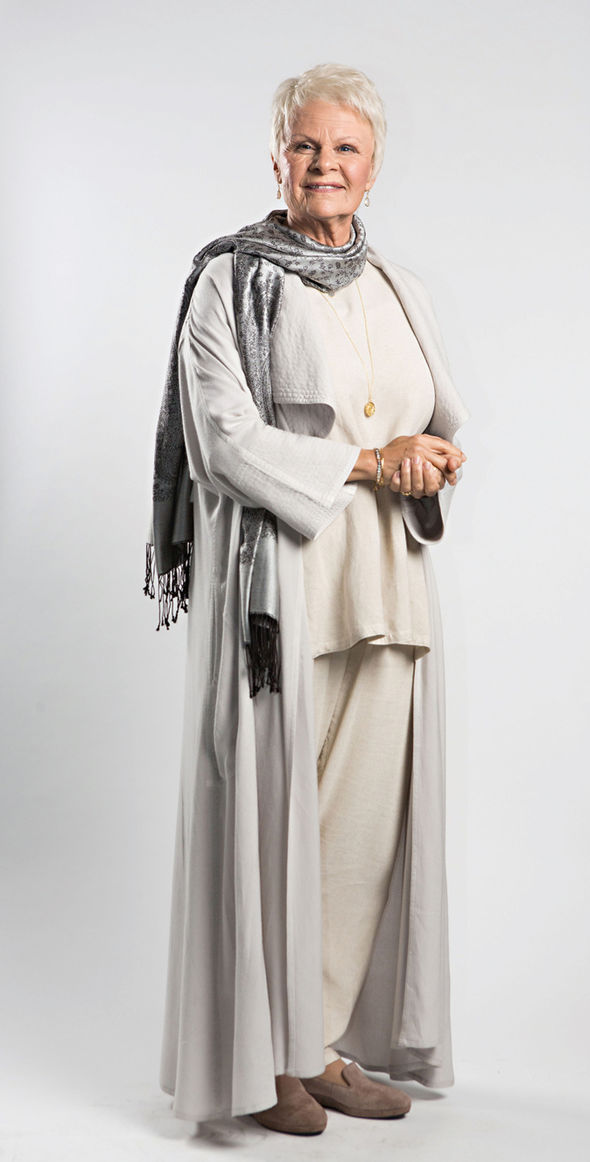 In the new series we see the German Chancellor wrestling with Brexit. Just two days before shooting started last summer, the Brexit vote happened and required hasty rewrites of scripts. “We had to do some quick rewriting for Merkel, but it benefited the piece, I think. She sings a song about being all on her own,” says Tracey.

In order to freshen up the second series, Tracey also cut out a bunch of characters and substituted new stars – this time she impersonates Clare Balding, Germaine Greer, Nicola Sturgeon and Jerry Hall. 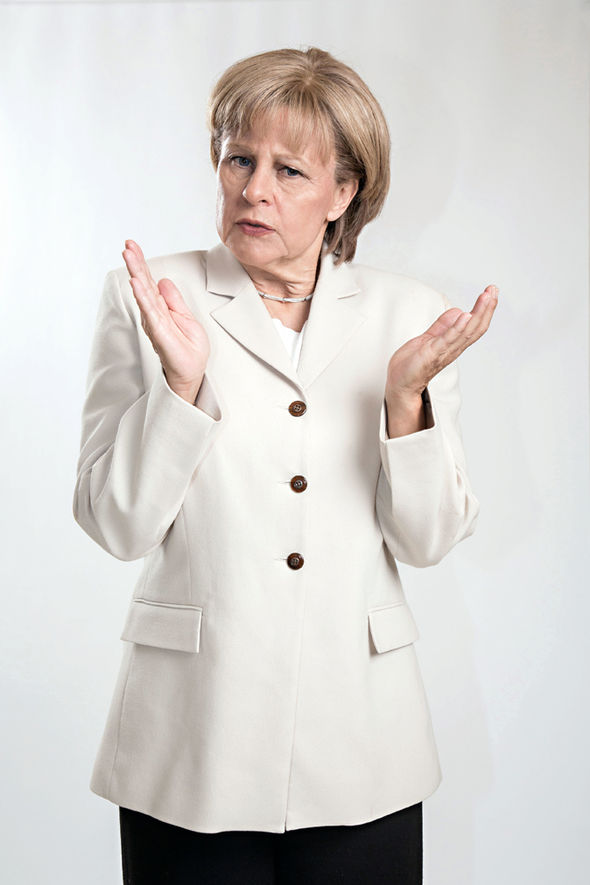 “The challenge is to take it up a level and reflect what’s going on in the world this year,” says Tracey.
“I’m fascinated by the nuptials of Rupert Murdoch and Jerry Hall. Ben Miller guest starred as Rupert Murdoch and he was quite brilliant.

“I’ve had a crack at Nicola Sturgeon because I just love the way she says ‘world’” – Tracey says it in Sturgeon’s distinctive Ayrshire accent – “and because the make-up was genius.”

Tracey’s return reminds us of her unique talents that she’s been wowing Americans with for years.

“I’m constantly inspired by things that are happening and that’s what this premise gives me,” muses Tracey. “I’ve done 12 shows now and had a wonderful time.”