More Praise: Tracey Ullman and Satire in the Age of Trump and Brexit

The comedian has scored a hit with Tracey Breaks the News. Stephen Armstrong explores how she’s honed her satirical edge — and stayed up to the minute 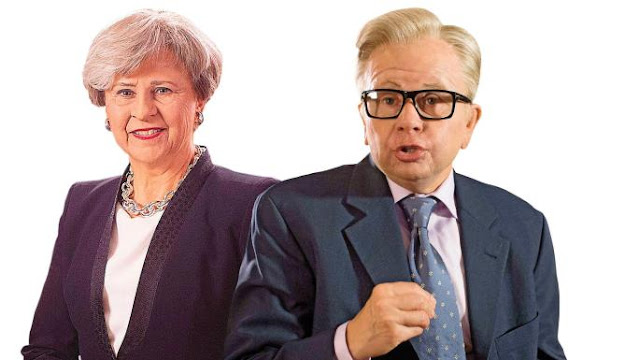 It’s a great time to be doing satire when the world is on a knife edge,” says the British comedian John Oliver, host of HBO’s weekly show Last Week Tonight. Yet Brexit Britain struggled to find its satirical voice — until Tracey Breaks the News, Tracey Ullman’s surprisingly good sketch show, which ended its run last weekend.

Created for a one-off election special, Ullman’s mocking impression of Theresa May struck a chord with viewers, who begged for its return. Series one stumbled into the light last autumn. Series two proved spikier, sharper and crueller, with a boozy Duchess of Cornwall making a hash of looking after her grandchildren and an almost disturbing take on Michael Gove offering to help a blind lady cross the road — straight into traffic.

“I promised to help her across the road,” he says, “then realised I could not in all good conscience help her.” As a horrified passer-by screams “Why?”, he replies: “I think the fact that I took a difficult and unpopular decision proves that I am a man of principle.”

Some sketches are deft wordplay, while others — about Russian agents sneaking into the White House to reprogram the malfunctioning sexbot Melania, then watching hopelessly as she repeatedly bangs into the wall — are pure slapstick.

In the same series, Jeremy Corbyn earnestly explains how he would solve Labour’s anti-semitism problem: “I’ve spoken to every single anti-semite. . . and I’ve told them in no uncertain terms — ‘Tone it down a bit’.”

How did she nail it in the second series? Tracey Ullman’s Show, in 2016, was a mediocre return to the BBC after the comedian, who was born in Slough in 1959, had spent 30 years in America. Aimless skits about topless feminist MPs, overzealous zoo ­keepers, hopeless baristas and failed app developers did not initially impress. 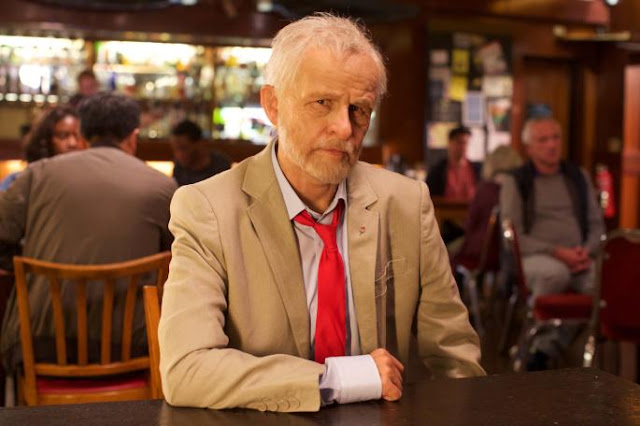 For Tracey Breaks the News, the producer Caroline Norris and the director Dominic Brigstocke turned to the Spitting Image alumnus Giles Pilbrow to help revamp the writing team and record the most topical skits in the week of transmission. “The problem,” Norris explains, “was that satire shows such as Dead Ringers have a big cast, but Tracey needs to be in every sketch, so we can’t shoot every­thing in the week of transmission.”

For season two, the show recorded its general skits — the help group for people who are just too “woke”, or the woman trying to introduce a workplace #MeToo movement — at the end of May. It then moved into a week-of-transmission schedule of writing on ­Friday, rehearsing on Monday, filming on Tuesday and Wednesday, editing on Thursday and delivering on Friday.

“The beauty of the current news cycle is that the facts write most of the sketch for you,” Brigstocke says. “Reading newspapers and looking for the absurd has never been easier.”

“Most of today’s great comedy writers started out with sketches on the Radio 4 satire show Week Ending — so you need a core of people who know what they’re doing.”

Ullman writes some of the material and advises her prosthetics whiz, Floris Schuller, Brigstocke says. “She comes out of make-up in character and spends the day as Gove or May,” he adds. “It’s not intense nonsense like [the method actor] Daniel Day-Lewis — it’s basically having Michael Gove making mischief on set all day.”

This is less surprising than it first seems. Ullman, who has an estimated net worth of £80m, was the first British woman to be offered her own sketch show on both UK and US tele­vision. When the BBC offered her a series, she chose to work with Lenny Henry and David Copperfield in the groundbreaking Three of a Kind — which avoided sexist and racist stereotypes in a way that still seems cutting-edge today. She is also the person who discovered The Simpsons, which began life as bumper skits on her US sketch show.

It feels as if it took her a little time to settle into the British style after her US sojourn, although she points out: “Our class system was embedded in me from an early age — and still prevails. Being born in England, as soon as someone opens their mouth, you know where they’re from, what they aspire to, where they went to school.”

Tracey Breaks the News is on the BBC iPlayer