A special opportunity to hear Tracey Ullman discuss her stellar career in comedy on both sides of the pond.

Tickets are limited to two per booker. 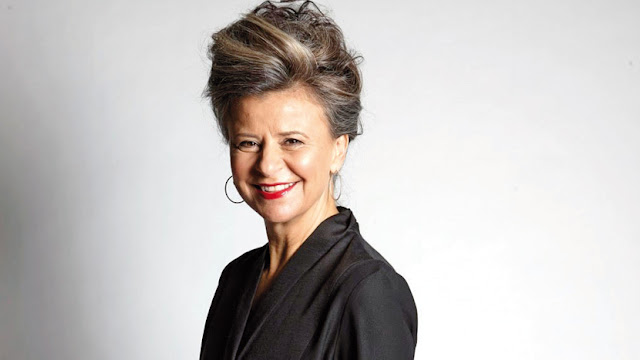 The multi-talented Tracey Ullman is cited as the first non-US female comedian to have conquered the American TV networks. After early UK trailblazing shows such as A Kick Up the Eighties, and Girls on Top, she found fame as a singer before moving to the US, where her satirical primetime sketch shows The Tracey Ullman Show, Tracey Takes On... and Tracey Ullman’s State of the Union garnered many awards. Join us for this special, clip-filled opportunity to hear Ullman discuss her stellar career on both sides of the pond.