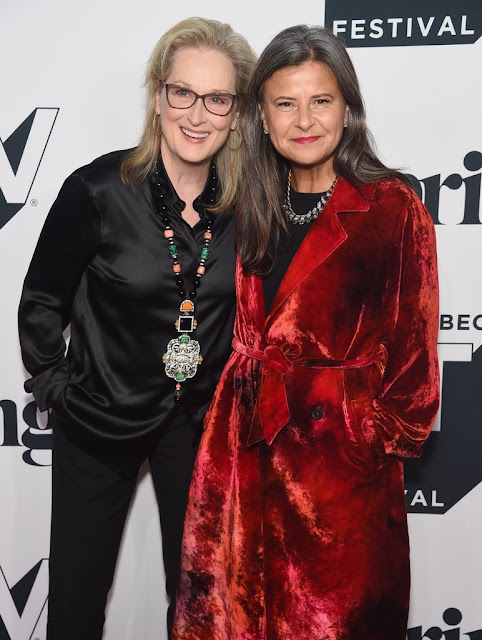 Tracey was joined by BFF Meryl Streep at the Tribeca TV Festival where season 3 of Tracey Ullman's Show was getting its international premiere. Meryl was on hand to interview Tracey in front of a packed audience after a screening of the season premiere (which American audiences can check out on HBO September 28th at midnight!). 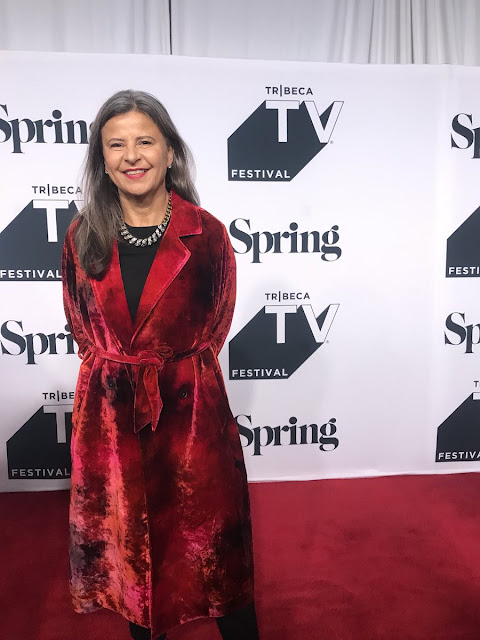 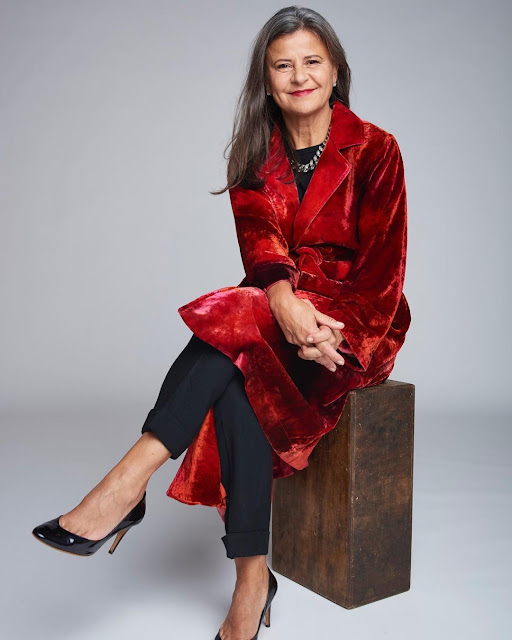 The enormously talented Tracey Ullman brought the season three premiere of her deeply funny sketch series TRACEY ULLMAN’S SHOW to the #TribecaTVFestival! After the show, Ullman was interviewed by none other than her longtime friend Meryl Streep. Bask in some serious queendom: pic.twitter.com/81AFMlkh0i
— Tribeca (@Tribeca) September 22, 2018