Howards End to Air on BBC One This November! 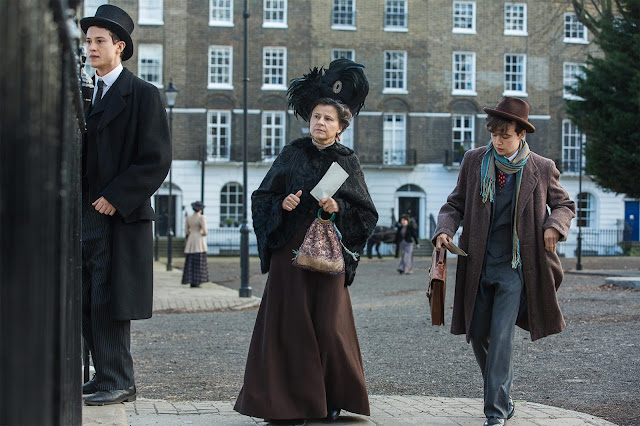 We've just gotten word that Howards End will air Sunday nights this November on BBC One in the UK (Starz in the US sometime next year). Tracey stars as Aunt Juley Mund in this four-part series.

Anticipation is raised high by the creative talent involved in this BBC-Starz adaptation of EM Forster’s 1910 novel about the interlocking romances and scandals of three families. A cast including Hayley Atwell and Joe Bannister performs an adaptation by Kenneth Lonergan, writer-director of the astounding Manchester by the Sea.