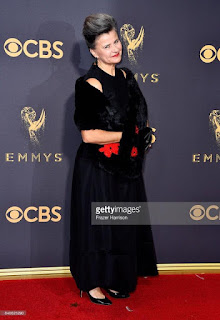 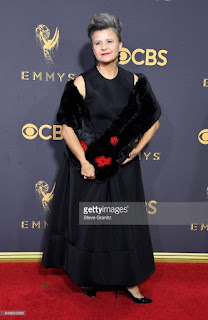 Dame Judi Dench, who is currently on a promotional tour for her upcoming film "Victoria & Abdul", has come out as a Tracey Ullman fan:

"Tracey has given me a terrible reputation (laughs). She’s very clever [...] I think she knows I’m a huge fan of hers. She’s absolutely amazing. I’ll give her a good slap when I see her (laughs)."

Tracey will be on Marc Maron's podcast WTF with Marc Maron October 16th.


Tracey spoke to the Television Academy Foundation at this year's Emmy Awards: 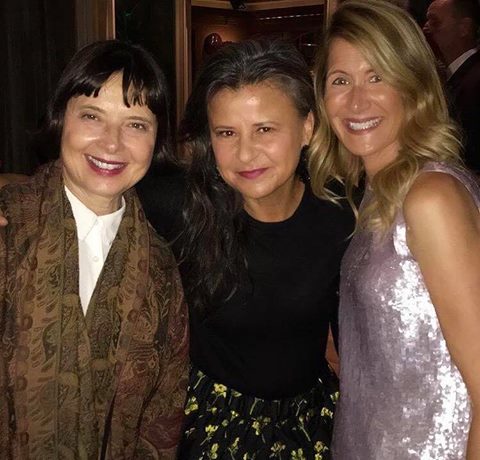 Tracey with Isabella Rossellini and Laura Dern at the HBO Emmy Party at the Four Seasons Hotel Los Angeles.